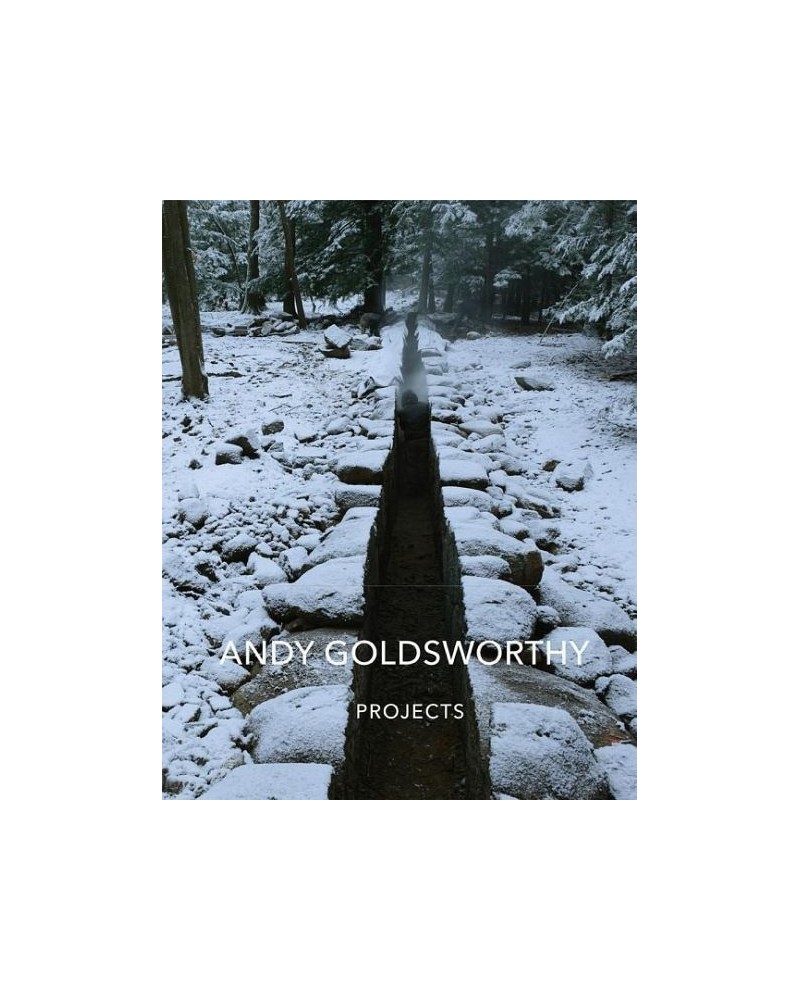 E-mail me when available

Andy Goldsworthy – Projects presents more than 40 of the artist&CloseCurlyQuote;s recent large-scale sculptural work from around the world. Using local materials—including stone, clay, and wood—Goldsworthy&CloseCurlyQuote;s projects are inspired by and interact with the natural landscape.

Each project subjects Goldsworthy&CloseCurlyQuote;s ideas about the work to the brute facts and forces of nature: sunlight, sedimentation, tides, erosion, extremes of heat and cold, and plant growth and decay. Situated mostly throughout Europe and the United States, Goldsworthy&CloseCurlyQuote;s projects are as beautiful as they are thought-provoking. Each one is accompanied with notes by the artist, and many have not been published previously.

Andy Goldsworthy was born in Cheshire, England, in 1956 and currently resides in Scotland. He has been making art in the environment, both rural and urban, since the mid-1970s. Working with natural materials, Goldsworthy has produced exhibitions and projects all over the world, from the Canadian Arctic to Tochigi Prefecture, Japan, and in many museums, including the Metropolitan Museum or Art, New York, and The Tate, Liverpool.

Related Products ( 8 other products in the same category ) 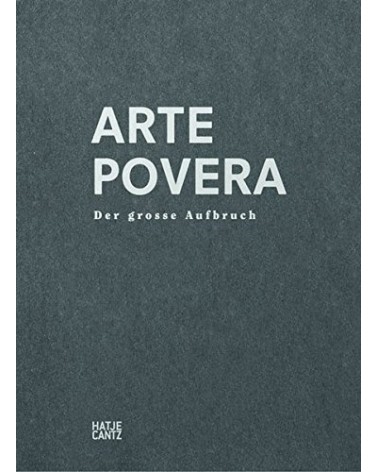 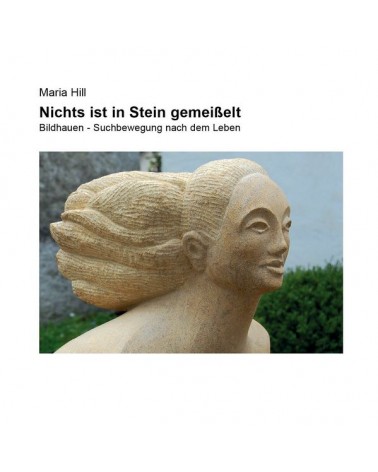 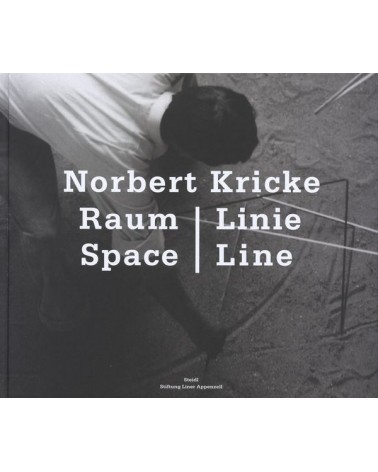 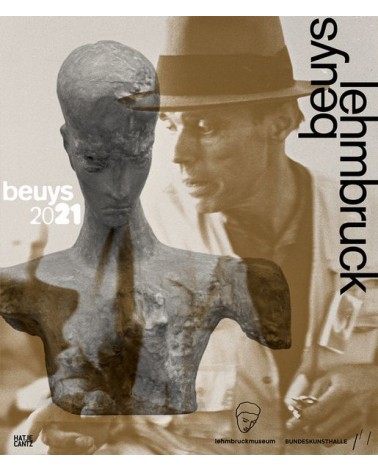 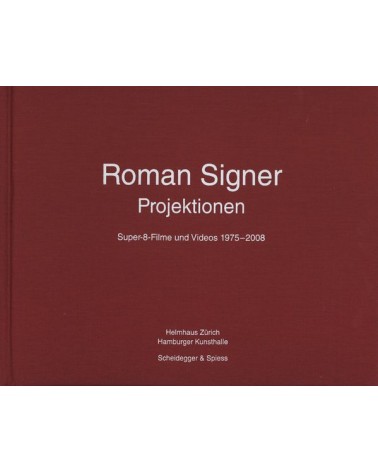 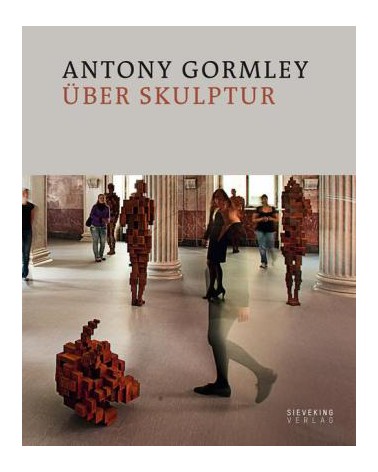 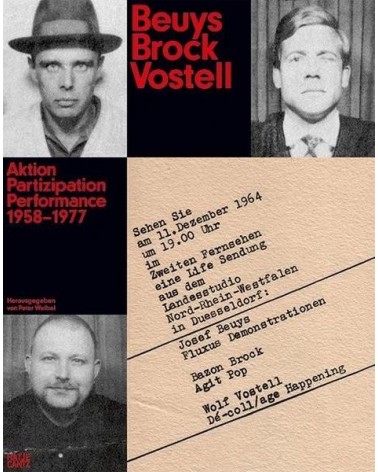